First keep your flock together, then talk of Bharat Jodo: Nadda to Congress 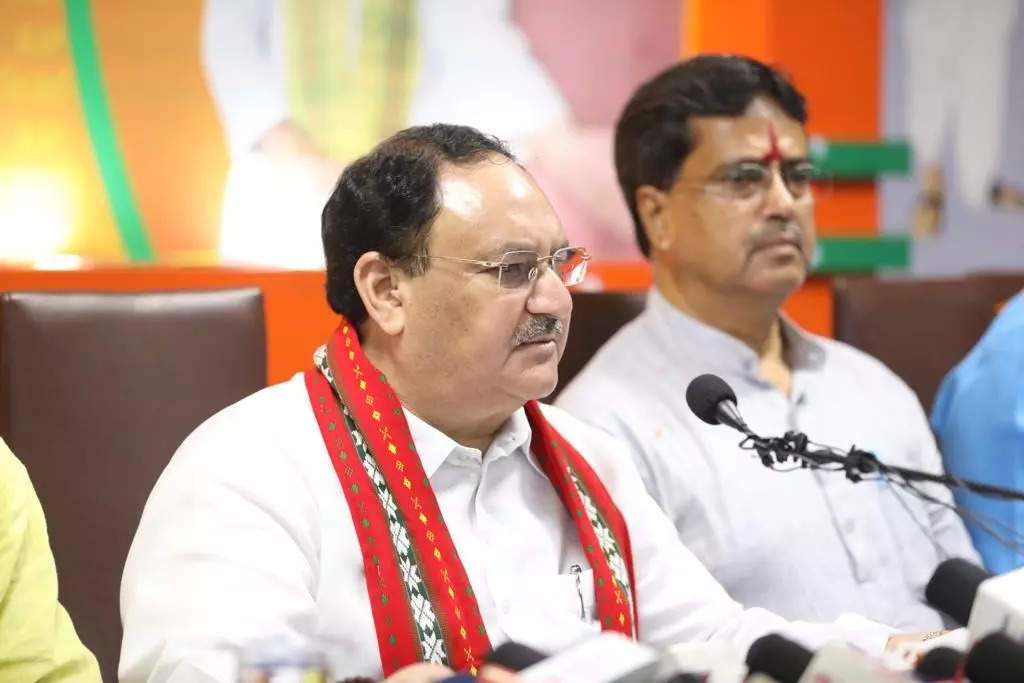 Making an unsparing attack on the Congress that has seen an exit of many senior leaders in recent times, BJP chief J P Nadda on Friday mocked the party’s Bharat Jodo Yatra, telling it to first keep its flock together.Taking a dig at the Congress during a rally in Haryana’s Kaithal, he also accused it of being a family-centric party.”The Congress is now neither a party of ideology nor a national party, nor even a regional party. It has been reduced to a brother-sister party,” Nadda said.