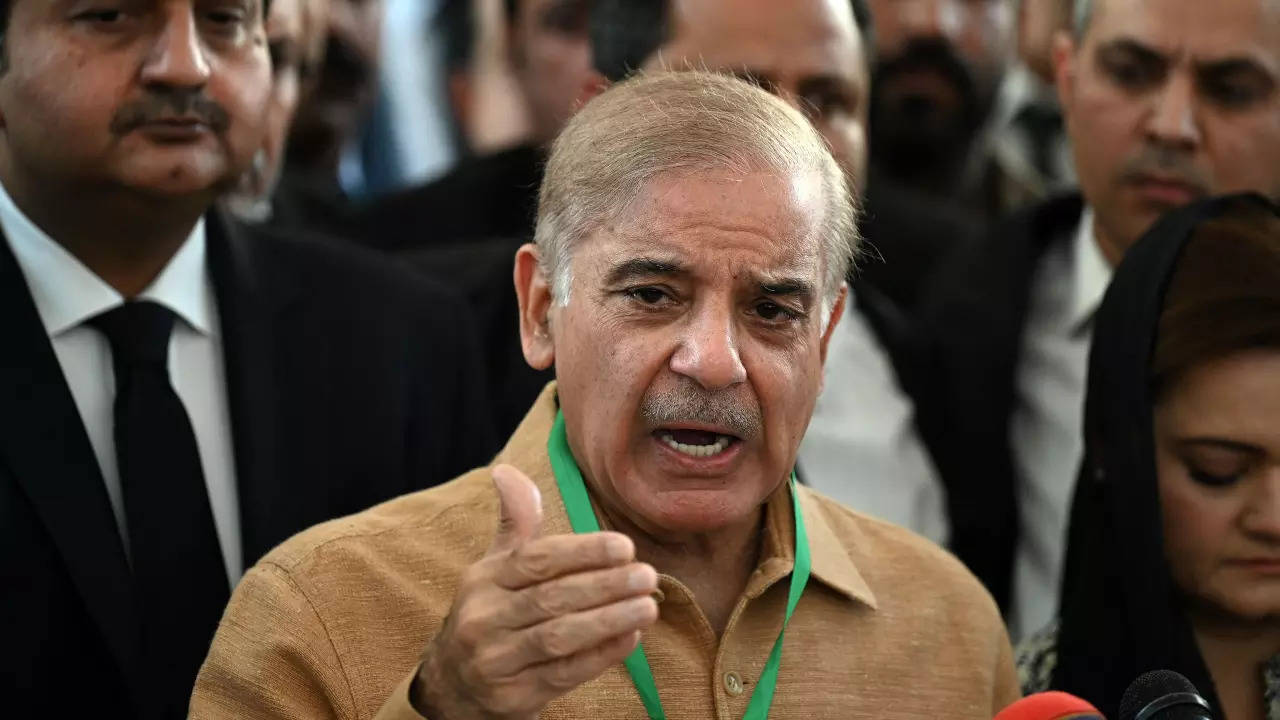 Pakistan’s Shehbaz Sharif-led government on Tuesday rejected former PM Imran Khan’s proposal to extend army chief General Qamar Javed Bajwa’s tenure beyond his scheduled retirement this November. The Pakistan Tehreek-e-Insaf (PTI) party chief has amid months of political instability reiterated his stance that the present administration should not appoint the next army chief, arguing that such an important decision should be made on merit by the government elected to power after fresh polls.