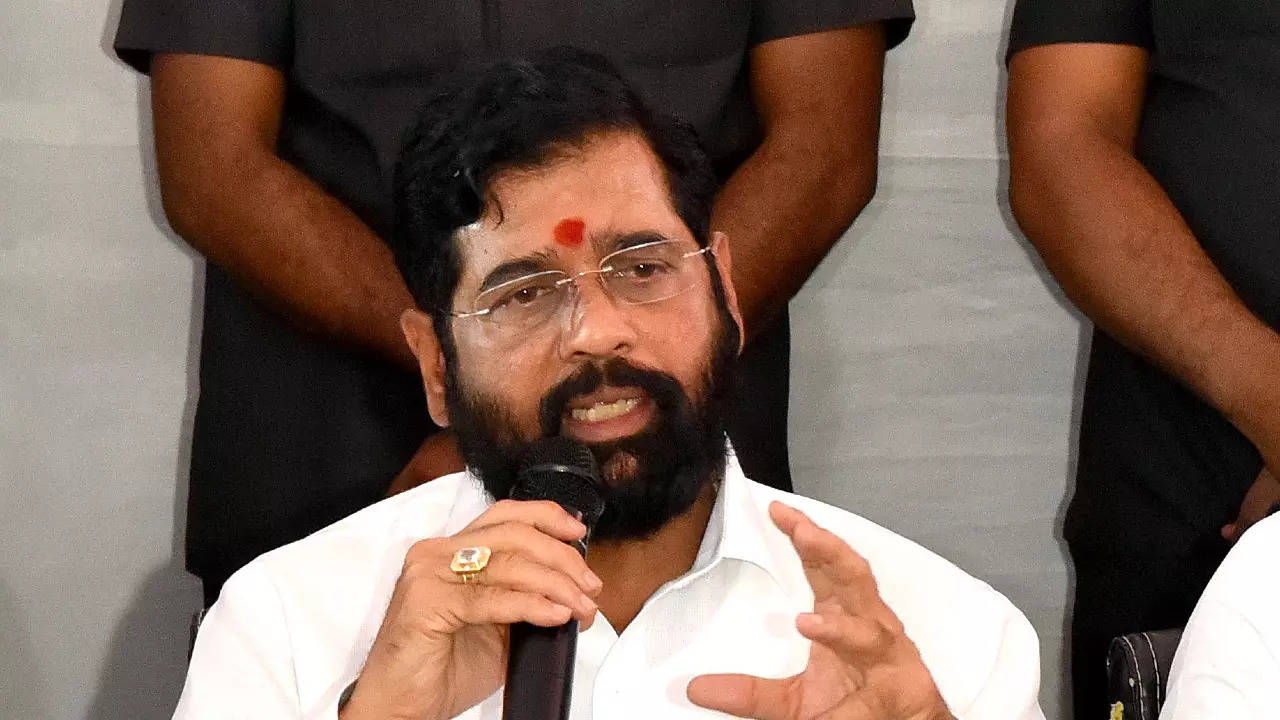 As the political blame game over the shifting of the $20 billion Vedanta-Foxconn semiconductor project from the state to Gujarat escalated, CM Eknath Shinde spoke to PM Modi on Tuesday night and expressed concern over Maharashtra losing the mega project. State industries minister Uday Samant said on Wednesday that when Shinde spoke to the PM, Modi assured Shinde that Maharashtra would get to host “an equally big or even bigger investment project” in future.