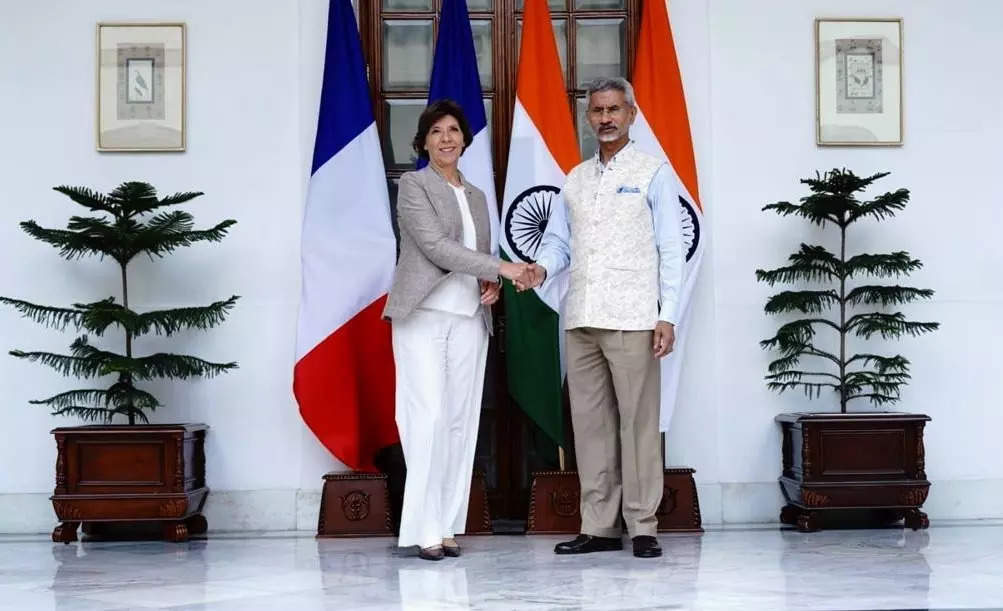 There’s one “less” problem at the border with China, foreign minister S Jaishankar said Wednesday as he confirmed that disengagement at friction PP-15 in eastern Ladakh had been effected to the satisfaction of both countries. The minister was speaking after a meeting with his French counterpart Catherine Colonna who said France shared India’s concerns in the Indo-Pacific where China continued to pose “many challenges” and where international law had been undermined.