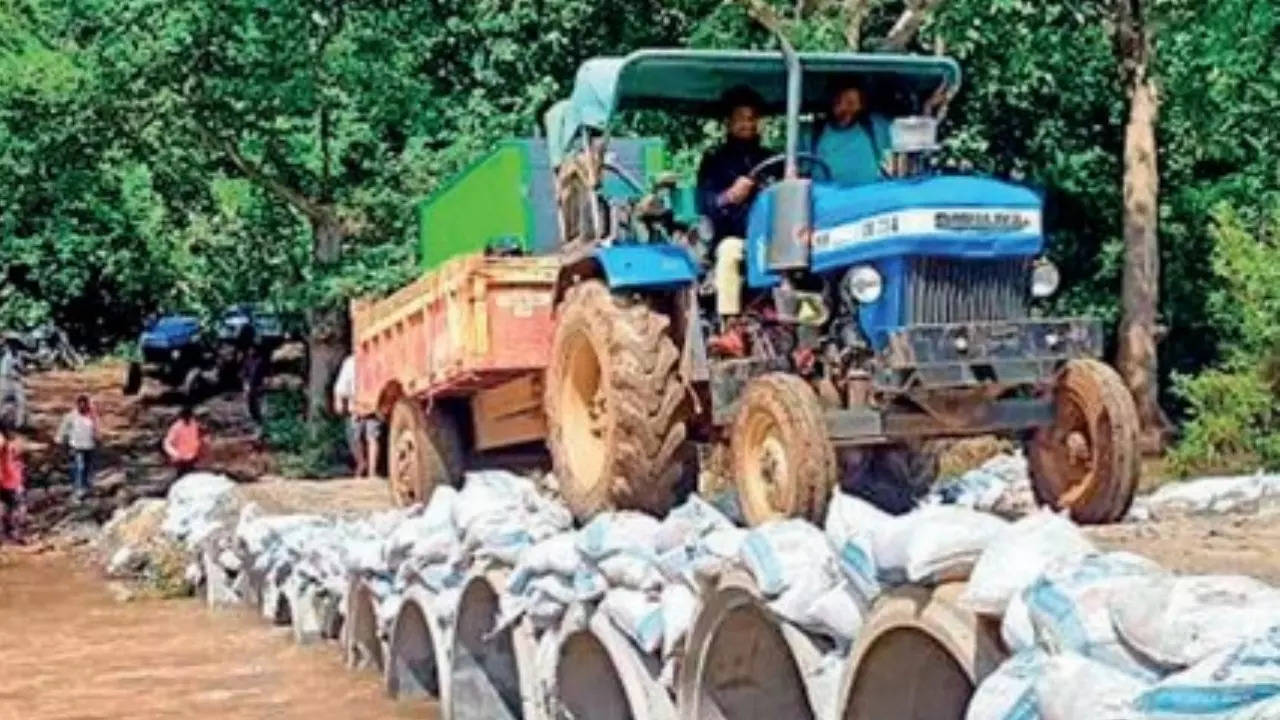 As security forces consolidate their presence in parts of Jharkhand — Bura Pahar, Latehar, Gumla and Chakrabanda — that were in the grip of Maoists for the past several decades but have now been “reclaimed” through sustained anti-Naxal operations over the past one-and-half years, sources here attributed the “success story” to a major shift in strategy, including reorientation of the CRPF’s CoBRA battalions and choking of funds supply to Maoists from the local mining industry.