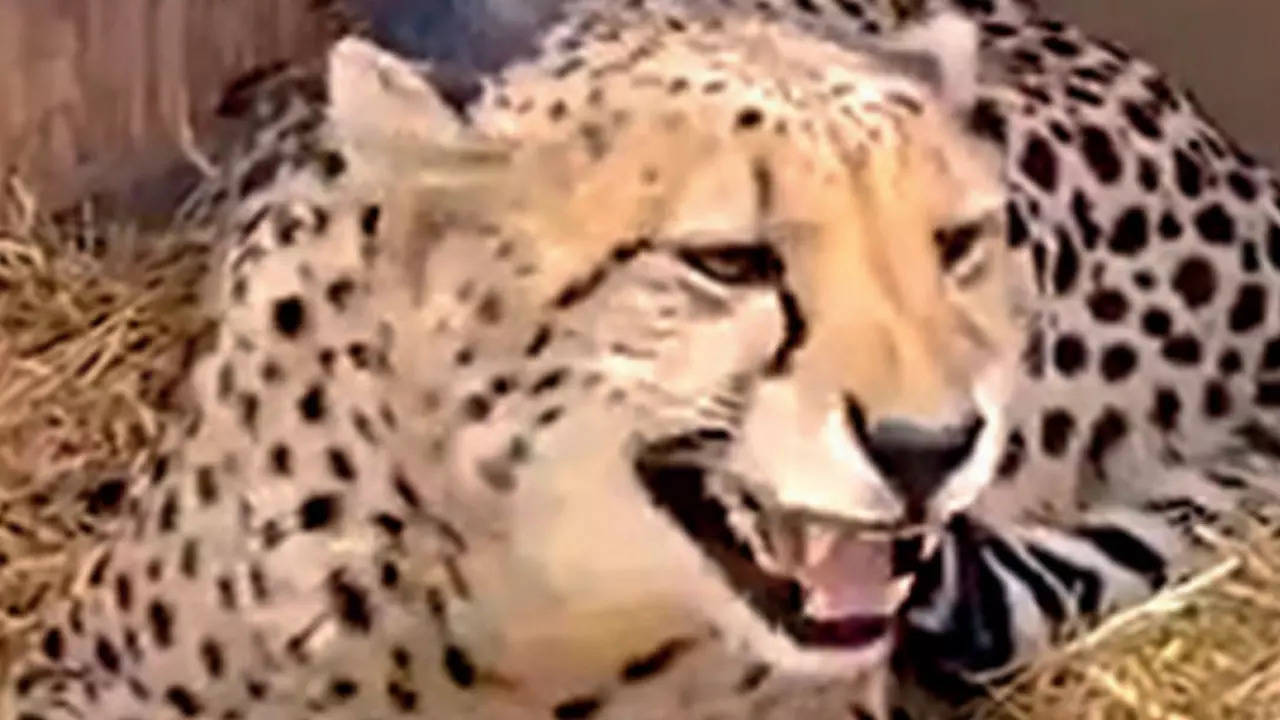 The sprint of cheetahs in Kuno National Park is a symbol of India’s race for progress in Azadi Ka Amritkaal, Prime Minister Narendra Modi said after releasing cheetahs in the wildlife sanctuary in Madhya Pradesh on Saturday. India of the 21st century is giving a message to the world that economy and ecology are not conflicting fields, the PM asserted. “India is living and breathing example that economic progress of the country can take place along with protecting the environment.