Congress will give non-BJP government led by Rahul: Kharge 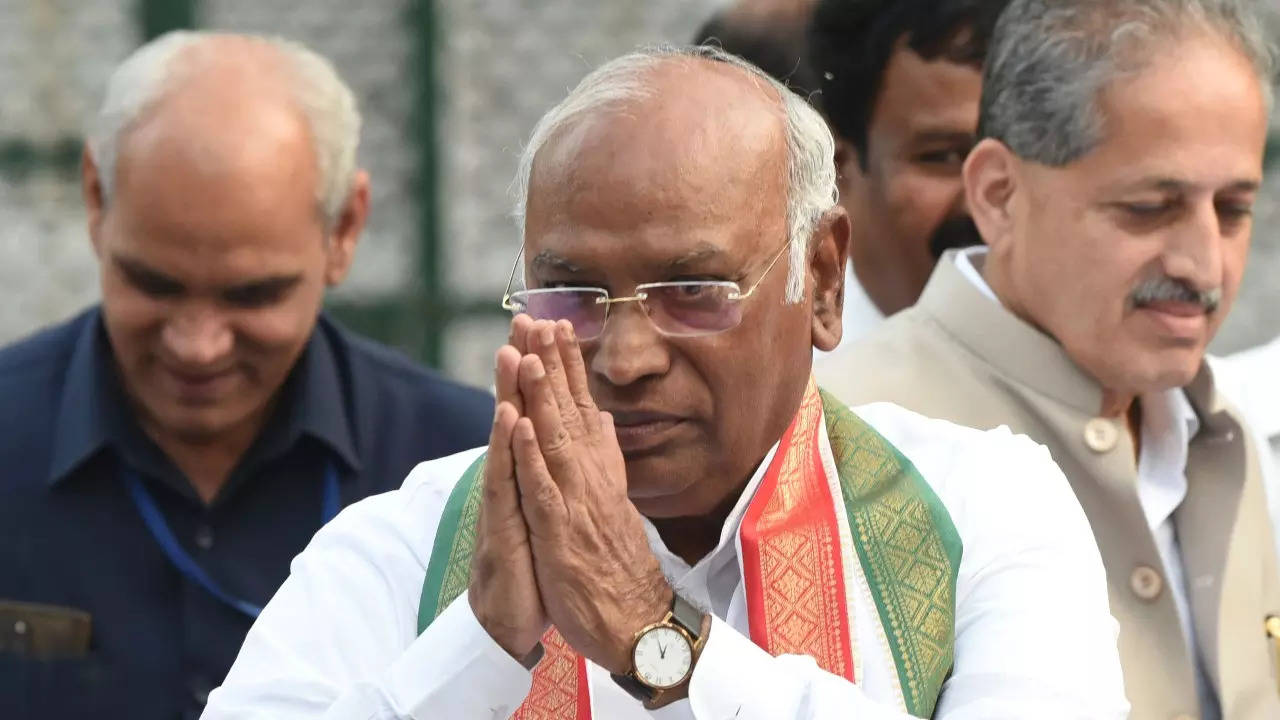 The Congress will give a non-BJP government to the country under the leadership of Rahul Gandhi, Mallikarjun Kharge said on Tuesday in his maiden public address after becoming Congress President. Joining the Bharat Jodo Yatra here for the first time after being elected to the top party post, Kharge launched a sharp attack on Prime Minister Narendra Modi, saying the Himachal Pradesh poll schedule was announced but not of Gujarat so that the PM can inaugurate many more bridges like the one that collapsed in Gujarat’s Morbi.