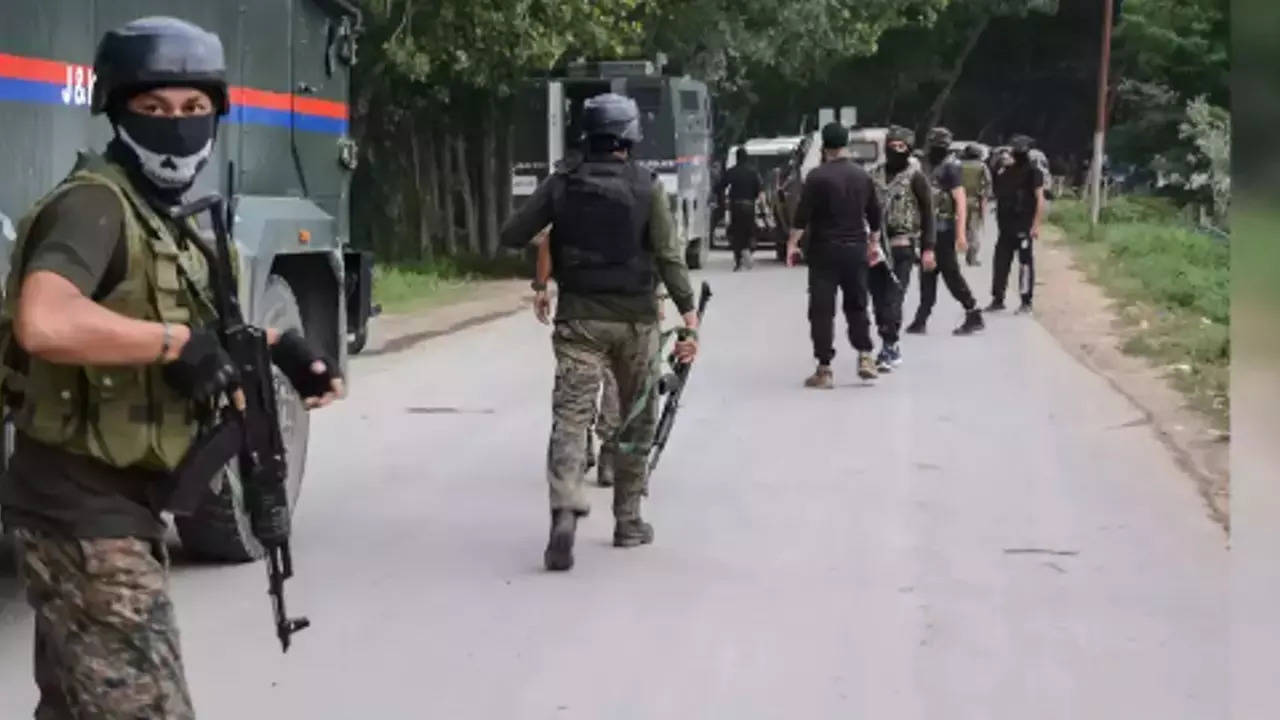 Two Lashkar-e-Taiba terrorists were apprehended in Sopore on Friday evening, said Jammu and Kashmir police. The arrested LeT terrorists have been identitified as Rizwan Mushtaq Wani and Jameel Ahmed Parra. In a CASO launched by Sopore police and 22 RR, arms and ammunition were also recovered from the possession of the terrorists. The recovered ammunition included one pistol, one pistol magazine, some pistol rounds, and an improvised explosive device (IED).