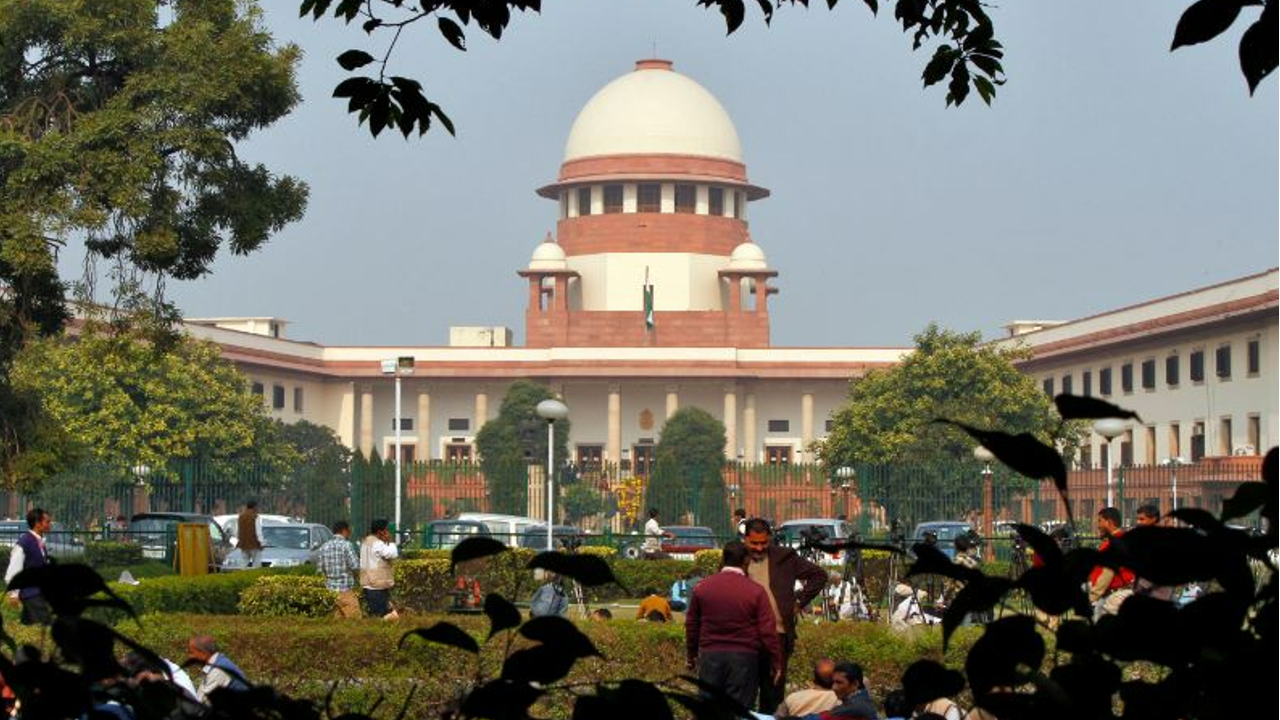 The 2016 demonetisation was a “well-considered” decision and part of a larger strategy to combat the menace of fake money, terror financing, black money and tax evasion, the Union government has told the Supreme Court. Defending its decision to demonetise currency notes of Rs 500 and Rs 1000 denominations, the Centre told the top court the step was taken after extensive consultation with the Reserve Bank of India and advance preparations were made before the note ban was enforced.